Top 5 Music Autographs You should Invest in

Discover the Top 5 Music Autographs You should Invest in. Autographs have been a great investment for many years for collectors and music fans.

Our Top 5 Autographs from the Music Industry:

Known as the King of Rock N Roll in July. Elvis Presley opened music barriers around the world by mixing county and blues to create Rock n Roll. Autographs of Elvis Presley like many others are often forged. Internet marketplaces have been flooded with forgeries over the years. 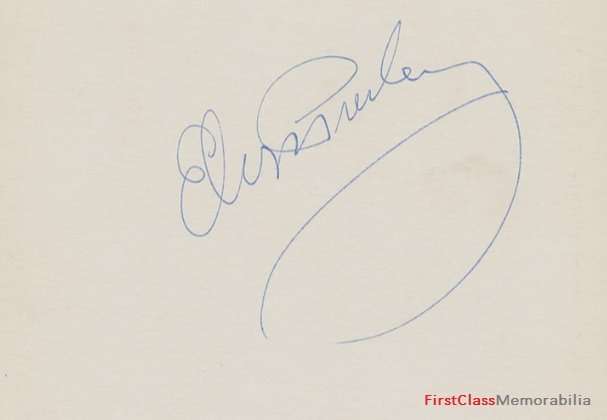 The Beatles were an English rock band, formed in Liverpool in 1960, that comprised John Lennon, Paul McCartney, George Harrison and Ringo Starr. Touring during their early years, the band became recluse in a way and were hard to get near. Autographs of the Beatles from late 60’s to early 70’s are the highest of value. 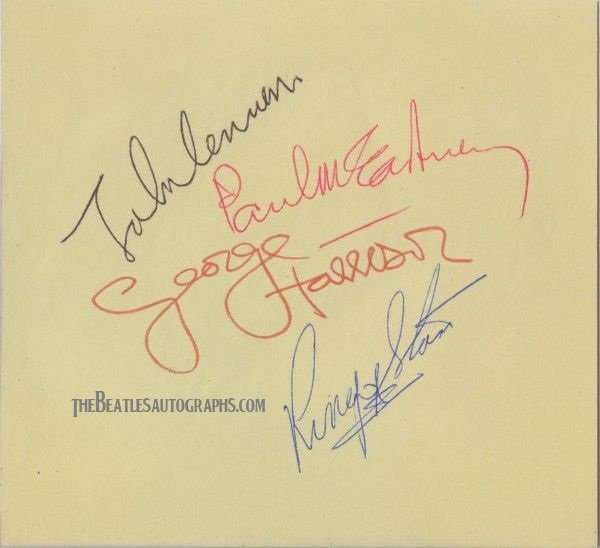 American singer-songwriter. Often regarded as one of the greatest songwriters of all time. Dylan has been a major figure in popular culture during a career spanning more than 60 years. As Dylan is known as a massive cult figure in the music industry. Forgeries are everywhere so be extremely careful. His signature did change very often so this makes it easier for fakes to hit the market. 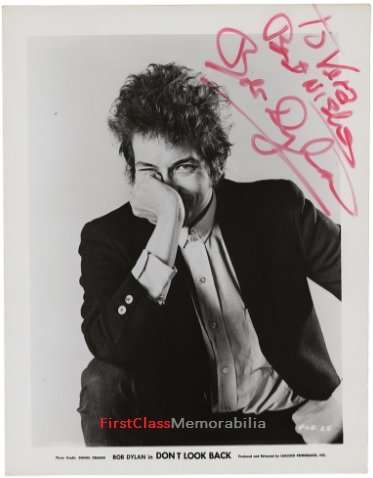 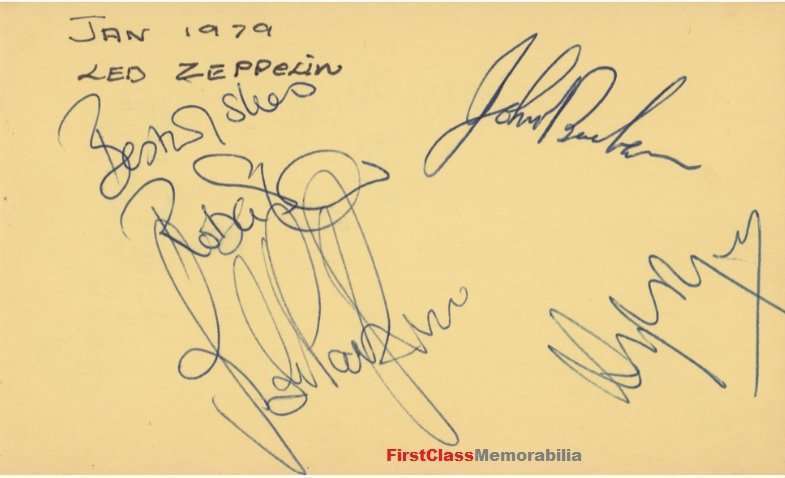 Queen, a British rock band formed in London in 1970 by Freddie Mercury (lead vocals, piano), Brian May (guitar, vocals) and Roger Taylor (drums, vocals), later joined by John Deacon (bass). In 1991 Freddie passed away, and in 2018 a biopic of Queen called Bohemian Rhapsody got released. Furthermore, after this very successful movie it increased the value of Queen autographs dramatically. 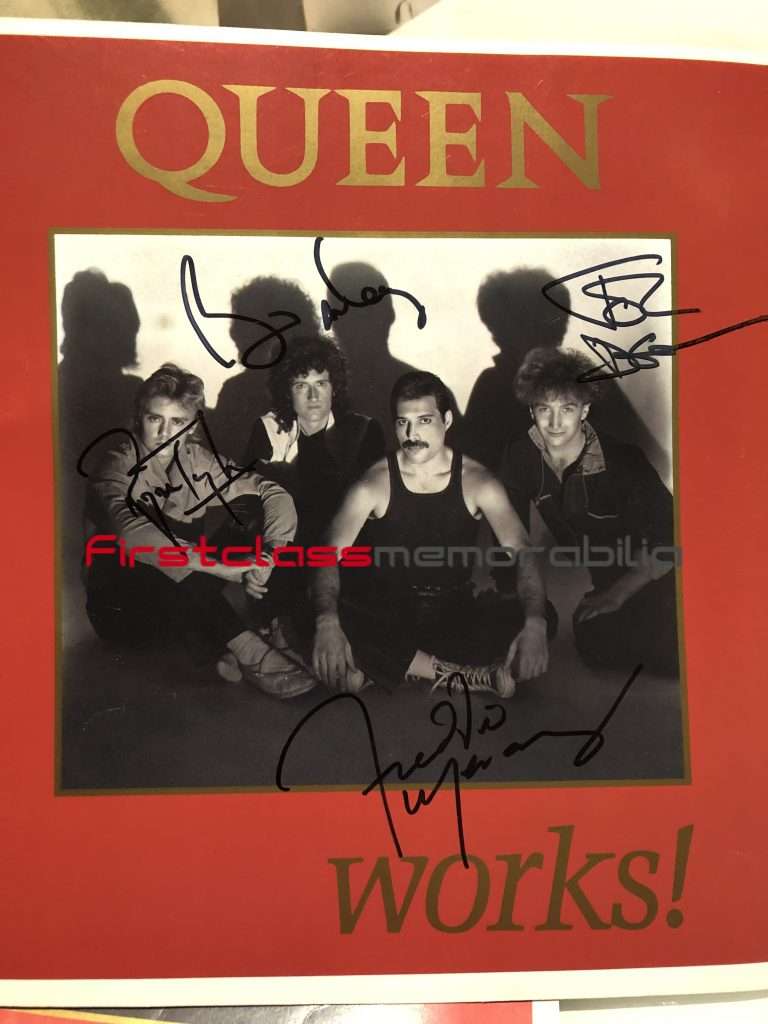 One reply on “Top 5 Music Autographs You should Invest in”