Talia Rose Shire (née Coppola) an American actress best known for her roles as Connie Corleone in The Godfather films and Adrianna Balboa in the Rocky series. For her work in The Godfather Part II and Rocky; Shire was nominated for Academy Awards for Best Supporting Actress and Best Actress; respectively, and for the Golden Globe Award for Best Actress in a Drama for her role in Rocky. 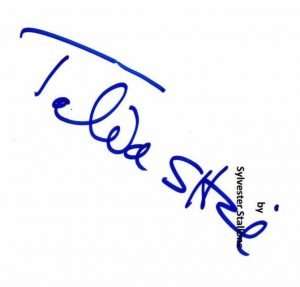 Shire was born Talia Rose Coppola in Lake Success, New York, into a Catholic family of Italian immigrant ancestry, the only daughter of Italia (née Pennino) and arranger/composer Carmine Coppola. Additionally, her paternal grandparents came to the United States from Bernalda, Basilicata. Also, Her maternal grandfather, popular Italian composer Francesco Pennino, emigrated from Naples, Italy. Besides, Talia is the sister of director and producer Francis Ford Coppola and academic August Coppola, the aunt of actor Nicolas Cage and director Sofia Coppola, and the niece of composer and conductor Anton Coppola. She has three children. Also, her son Matthew Orlando Shire is the child of her first marriage to composer David Shire. Then again, her other sons, actors/musicians Jason and Robert, are from her second marriage, to the film producer Jack Schwartzman. 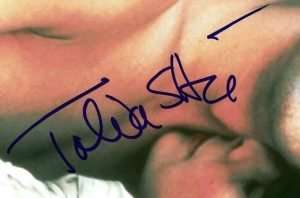 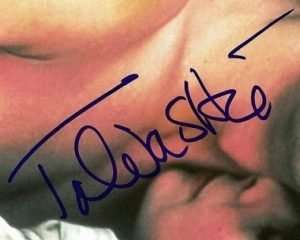