Kent, a graduate of the Liverpool academy, made his professional debut in 2015 before going on loan to Coventry City of League One and Barnsley of the Championship, where he won the club’s Young Player of the Season title. After spending time on loan at Bristol City in 2017, he left again and joined Bundesliga club Freiburg. After playing on loan for them during the 2018–19 campaign, Kent earned a permanent contract with Scottish Premiership team Rangers in September 2019.

He had competed for England autographs at the U18 and U20 levels as a young international. 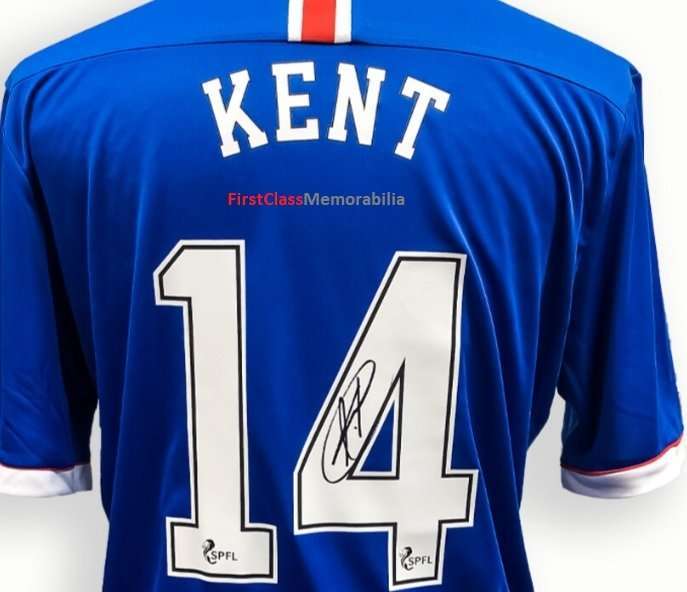 Oldham-born Kent joined Liverpool when he was seven years old and worked his way up through the club’s system to earn a spot on the U21 team. After a strong finish to the 2014–15 season for the reserves, his performances recognised in March 2015 with a new four and a half year deal. The player was then selected for Liverpool’s 30-man squad for their preseason tour of Thailand, Australia, and Malaysia. This followed by a call-up to the first-team squad. Furthermore, after being given a first-team squad number for the Reds, Kent made his first-team debut on July 17, 2015. Furthermore, he came off the bench in a 2-1 victory over Australian A-League team Brisbane Roar.

Kent signed a loan agreement with Rangers Memorabilia on July 22 for the 2018–19 campaign. In the 0-1 win over NK Osijek in the Europa League on July 26, 2018, he made his debut. A 1-1 tie on August 5, 2018, in his SPFL debut. Also, in a 4-0 win over Dundee on September 15, 2018. Scoring his first goal for the team. Then again, On March 31, 2019, Kent scored in a 2-1 loss for the Old Firm against Celtic. Kent and Celtic captain Scott Brown got into a fight during the game, with Ryan Kent autographs pushing Brown to the ground. He lost his appeal and given a two-match suspension. He appeared in 43 games in all competitions, contributing nine assists and six goals to the team. Football Autographs.