Robert Peter Williams is an English singer and songwriter who was born on February 13, 1974. From 1990 through 1995, he rose to stardom as a pop star with Take That. Then in 1996, he went solo and gained commercial success. His 1997 debut studio album, Life via a Lens, featured “Angels,” which has become his hallmark tune. The songs “Millennium” and “She’s the One,” which were his first number one singles. Included in his second album, I’ve Been Expecting You.

Seven of his singles have hit No. 1 in the UK, and all but one of his 14 studio albums have done the same. He achieved a Guinness World Record in 2006 for selling 1.6 million tickets in a single day during his Close Encounters Tour. Six of his albums are among the top 100 best-selling albums in the UK, with two of them ranking in the top 60. 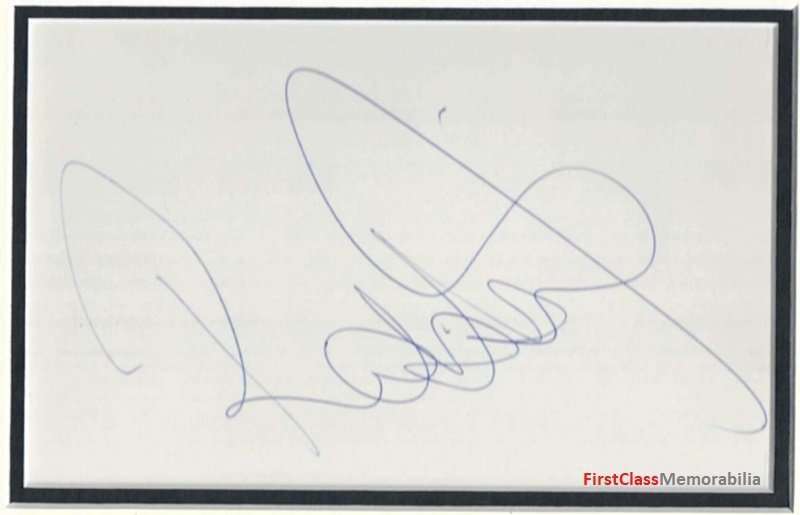 Williams has won a record 18 Brit Awards, including three MTV European Music Awards. Eight German ECHO Awards, Outstanding Contribution to Music thrice. Icon Award for his lasting influence on British culture, and Best British Male Artist four times. Chosen as the Greatest Artist of the 1990s in 2004, and as a result. Inducted into the UK Music Hall of Fame. He has been certified for 20.2 million albums and 8.6 million singles in the UK as a solo artist. According to the British Phonographic Industry (BPI).

One of the best-selling musicians of all time, he has sold 75 million records globally and has five albums that reached the top of the Australian albums list. He also topped the UK radio chart from 2000 until 2010. Over 375,000 people attended his three shows at Knebworth in 2003, making them the largest music autographs event in the UK up to that moment. In addition to having a tourist route and streets named in his honour, he was given the freedom of Stoke-on-Trent in 2014. On September 9, 2022, Williams’ thirteenth album, XXV, was made available. 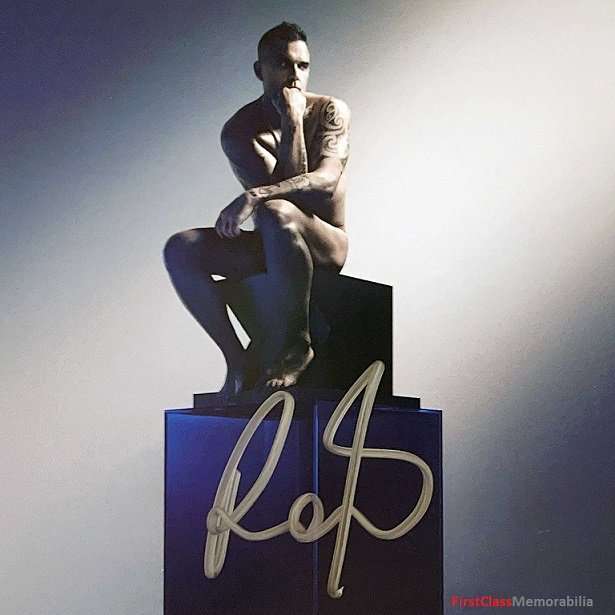 Williams returned to Take That in 2010 after a 15-year absence to co-write and sing on their album Progress. Which at the time had the second-fastest album sales in UK chart history and the fastest sales of the century overall. Williams’ stadium tour included 7 songs from his solo career. 1.34 million tickets were sold for the concert. Breaking all previous records in the UK in less than 24 hours. Although he said that the split was amicable. And that Williams was welcome to re-join Take That in the future. FurtGary Barlow announced that Williams had left the group a second time to concentrate on his solo career. Since then, Williams has collaborated with Barlow on other projects. including the West End, and performed with Take That Autographs on three different occasions on television autographs.