Richard Hugh Blackmore is an English guitarist and songwriter, born on April 14, 1945. He joined Deep Purple as a founding member in 1968, and together they created hard rock jams that combined guitar and organ riffs. Furthermore, he is a prolific guitar riff-maker and is well-known for his blues- and classically-inspired soloing. 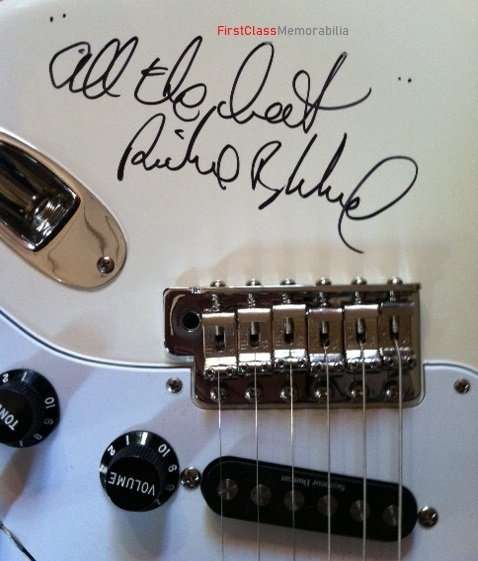 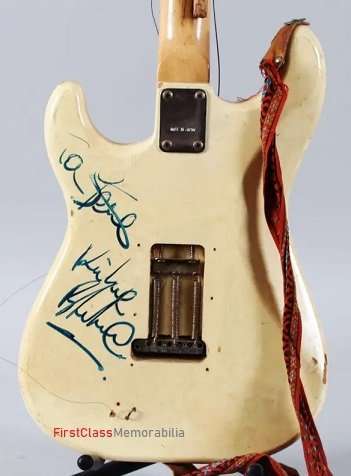 Additionally, Blackmore was admitted to the Rock & Roll Hall of Fame in April 2016 as a member of Deep Purple. Recognised as one of the best and most influential Famous guitarists of all time. By publications like Guitar World and Rolling Stone. 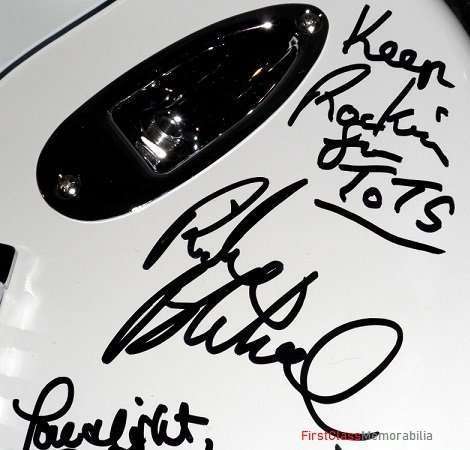 Highway Star and “Lazy,” two of Blackmore’s guitar solos that were both recorded with Deep Purple Autographs, were chosen among the 100 Greatest Guitar Solos of All Time by Guitar World readers. In a readers’ poll of the Top 100 Guitar Solos of All-Time conducted by Guitarist magazine in 1998. The solo from “Child in Time” came in at number 16. Also, one of the founding members of Deep Purple and inducted into the Rock & Roll Hall of Fame on April 8, 2016, though he chose not to attend the event.