Sir Raymond Douglas Davies CBE (born 21 June 1944) is a musician from England. The lead vocalist, rhythm guitarist, and major songwriter for the Kinks. A rock band he co-founded with his younger brother Dave. Who plays lead guitar and backs him up on vocals. He has also appeared in, directed, and produced theatrical and television productions. Generally referred to as the “Godfather of Britpop,” despite his denial of the title. Known for centering his lyrics on English culture, nostalgia, and social satire. As a member of the Kinks, he was inducted into the Rock and Roll Hall of Fame in 1990. After the Kinks disbanded in 1996, he pursued a solo career. 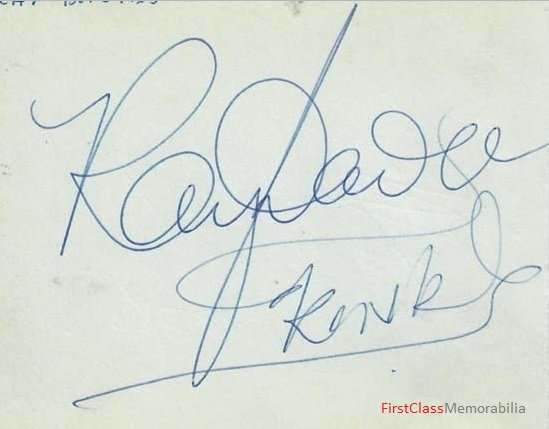 In 1962-63, Davies was a student at Hornsey College of Art in London. In late 1962, he became increasingly interested in music autographs. At a Hornsey College Christmas dance, he sought assistance from Alexis Korner, who was performing with Blues Incorporated. Korner introduced him to Giorgio Gomelsky, a promoter and eventual Yardbirds manager. Besides, Gomelsky booked Davies to perform with the Dave Hunt Rhythm & Blues Band at his Piccadilly Club. And the Ray Davies Quartet opened for Cyril Stapleton at the Lyceum Ballroom on New Year’s Eve. A few days later, he was hired as the permanent guitarist for the Dave Hunt Band, a six-week contract. 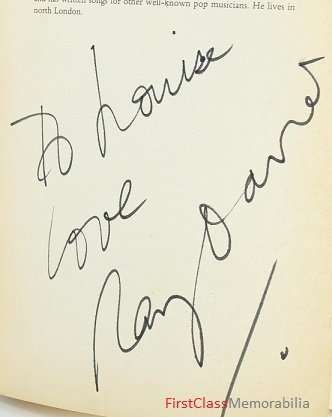 Furthermore, Davies has four daughters and married three times. Louisa and Victoria are from his first marriage to Rasa Dicpetris in 1964. He changed his legal name to “Raymond Douglas” through deed poll for five years, giving him anonymity for his second marriage to Yvonne Gunner in 1974. Also, the couple did not have any children. During the 1980s, Davies was in a relationship with Chrissie Hynde of The Pretenders. And their daughter Natalie Rae Hynde was born. His third marriage was to Patricia Crosbie, an Irish ballet dancer. 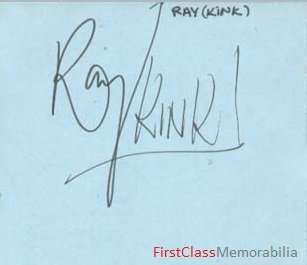 The Kinks signed memorabilia for sale