Sir James Paul McCartney CH MBE (born 18 June 1942) is an English singer, songwriter, musician, and record and film producer who gained worldwide fame as co-lead vocalist, co-songwriter, and bassist for the Beatles; alongside John Lennon, George Harrison and Ringo Starr. His song writing partnership with John Lennon remains the most successful in history. After the group disbanded in 1970, he pursued a solo career and formed the band Wings with his first wife, Linda, and Denny Laine.

A self-taught musician, McCartney is proficient on bass, guitar, keyboards, and drums. Also, known for his melodic approach to bass-playing (mainly playing with a plectrum), his versatile and wide tenor vocal range (spanning over four octaves), and his eclecticism (exploring styles ranging from pre-rock and roll pop to classical and electronica). McCartney began his career as a member of the Quarrymen in 1957, which evolved into the Beatles in 1960. Starting with the 1967 album Sgt. Pepper’s Lonely Hearts Club Band, he gradually became the Beatles‘ de facto leader, providing the creative impetus for most of their music and film projects. His Beatles songs “And I Love Her” (1964), “Yesterday” (1965), “Eleanor Rigby” (1966) and “Blackbird” (1968) rank among the most covered songs in history.

In 1970, Paul McCartney autographs debuted as a solo artist with the album McCartney. Then again, throughout the 1970s, he led Wings, one of the most successful bands of the decade. With more than a dozen international top 10 singles and albums. McCartney resumed his solo career in 1980. Since 1989, he has toured consistently as a solo artist. In 1993, he formed the music duo the Fireman with Youth. Beyond music, he has taken part in projects to promote international charities; related to such subjects as animal rights, seal hunting, land mines, vegetarianism, poverty, and music education.

Additionally, McCartney is one of the most successful composers and performers of all time. In addition, he has written or co-written 32 songs that have topped the Billboard Hot 100, and as of 2009, had sales of 25.5 million RIAA-certified units in the United States. Furthermore, his honours include two inductions into the Rock and Roll Hall of Fame; (as a member of the Beatles autograph worth in 1988 and as a solo artist in 1999), 18 Grammy Awards; an appointment as a Member of the Order of the British Empire in 1965; and a knighthood in 1997 for services to music. Besides, as of May 2020, he was one of the wealthiest musicians in the world, with an estimated fortune of £800 million. 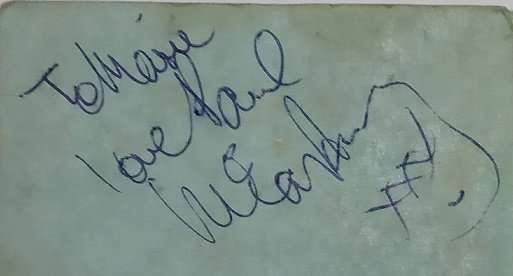 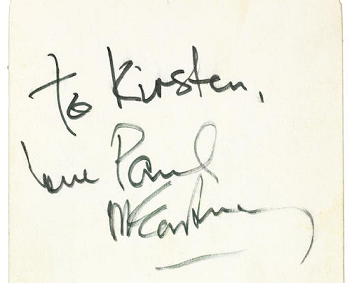 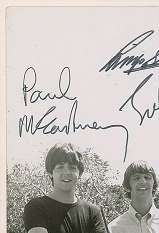 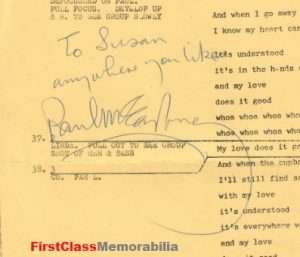 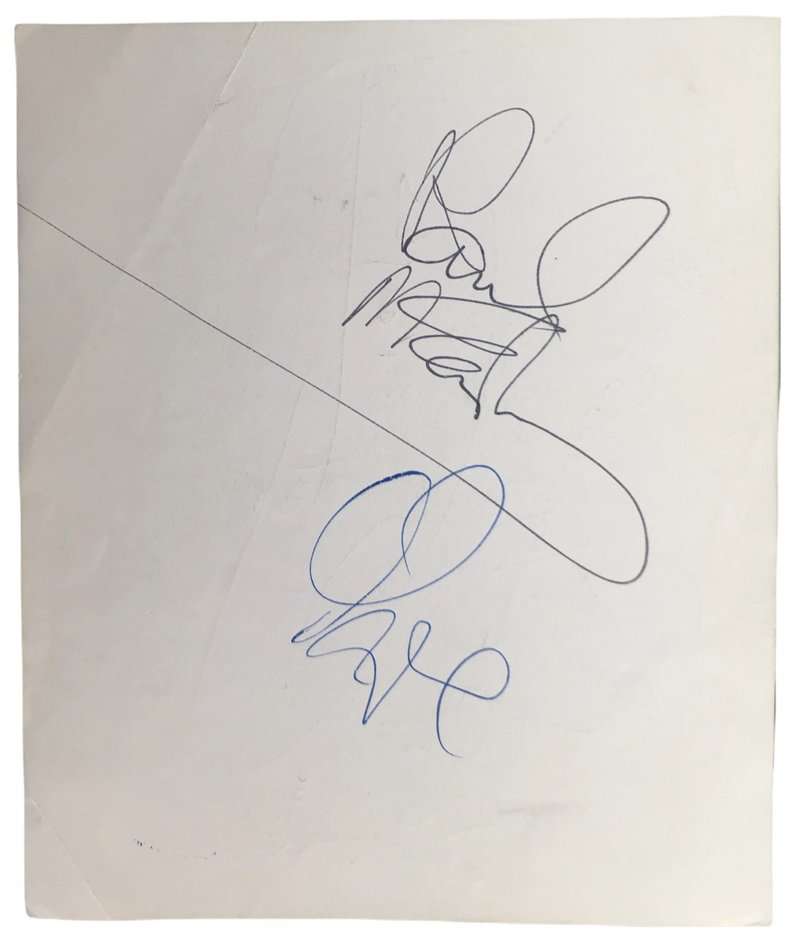