How much is Paul Gascoigne’s autograph worth?

Paul John Gascoigne, better known by his alias Gazza, is a former offensive midfielder for the English national team. Born on May 27, 1967. Widely regarded as the best naturally gifted English footballer of his generation, according to the National Football Museum. 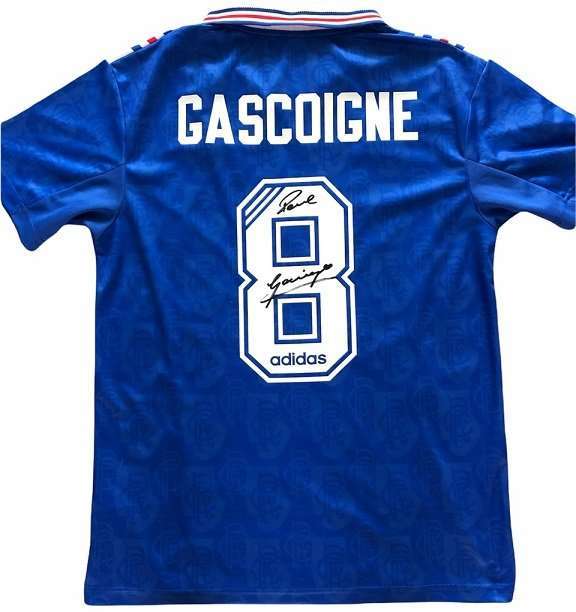 Gascoigne, who was born and reared in Gateshead, first joined Newcastle United as a schoolboy before making his professional debut in 1984. Traded to Tottenham Hotspur three years later for £2.2 million. He won the FA Cup in 1991 while playing for Spurs before being traded for £5.5 million to Lazio of Italy. He joined Rangers for £4.3 million in 1995 and helped the team win two league championships, a Scottish Cup, and a Scottish League Cup. 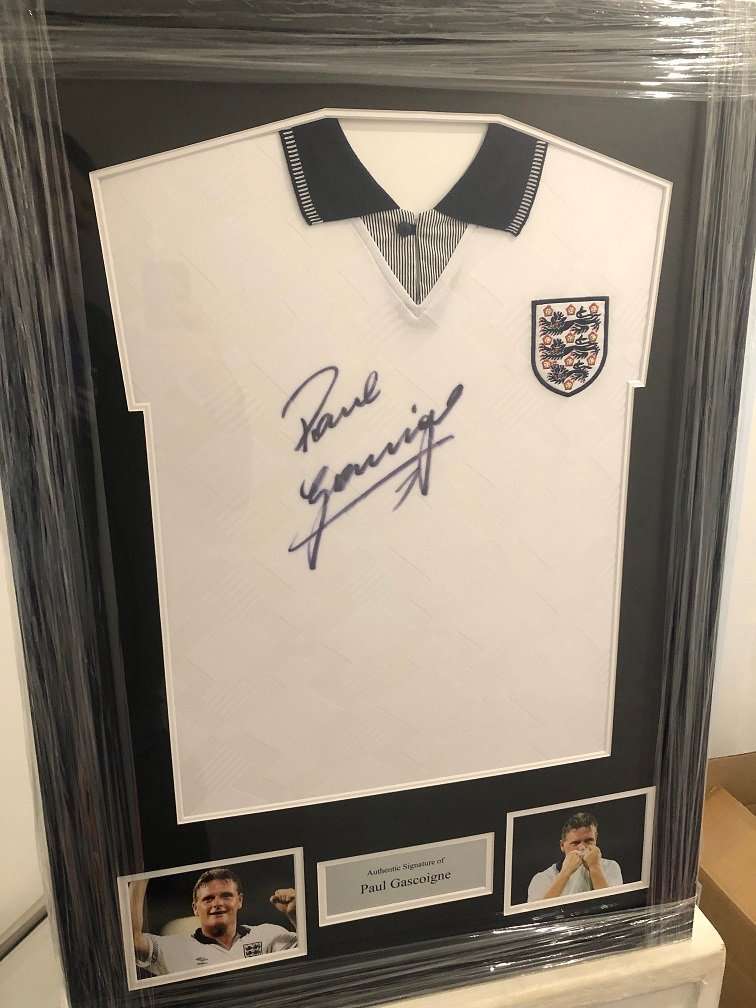 In a £3.4 million transfer to Middlesbrough in 1998, he made his way back to England. After appearing in the 1998 Football League Cup Final, he made his Premier League debut in the 1998–1999 campaign. In 2000, he changed to Everton, and he later played for Burnley, Gansu Tianma, and Boston United. 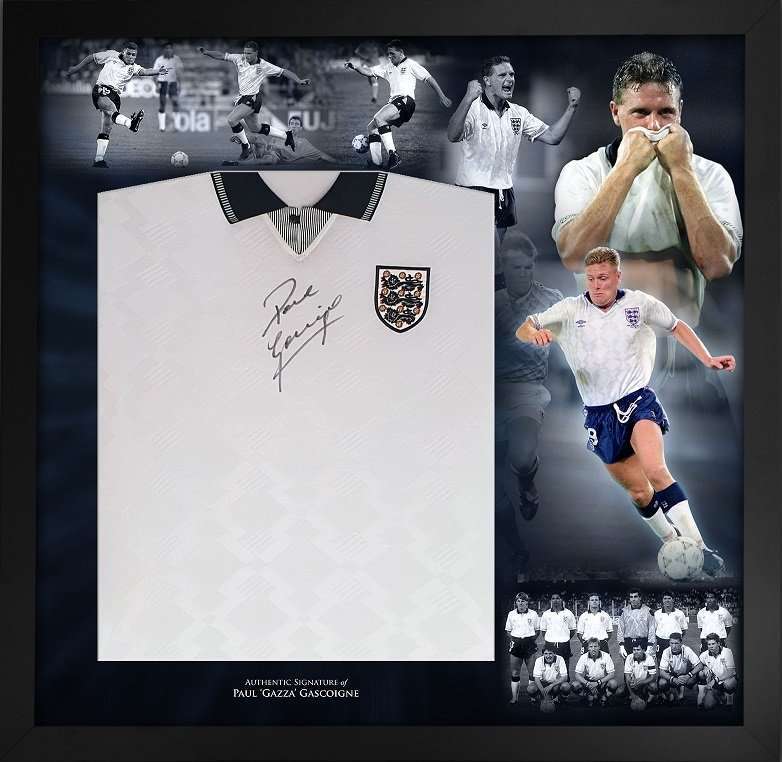 From 1988 to 1998, Gascoigne competed for the England national team, earning 57 caps and tallying ten goals. He was a member of the England team that finished fourth in the 1990 FIFA World Cup. Remembered for his dramatic meltdown after collecting a yellow card in England’s semi-final match against West Germany, which would have resulted in a suspension for the final had England won. 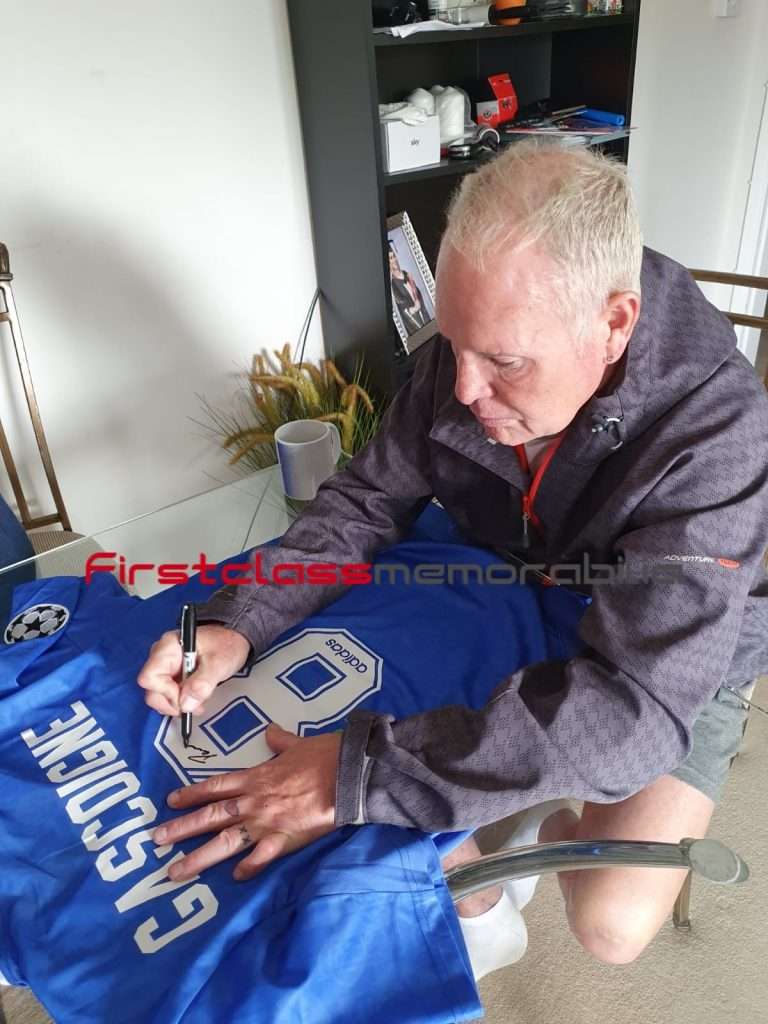 Scoring a goal against Scotland in Euro 96, hailed as “one of the most famous goals in the game’s recent history.” According to a 2013 article about the player’s contribution to the team’s run to the semi-finals. A part of several well-known goal celebrations at the club and international levels. Including as the “dentist’s chair” celebration from Euro 96 and the “playing the flute” imitation with Rangers in 1998.

Severe mental and emotional issues, primarily alcoholism, took over Gascoigne’s life in the latter stages of his career and particularly after retirement. Troubles are frequently covered in the British press, and he has been arrested or sectioned multiple times. Though treatment programmes have only offered momentary comfort, he has repeatedly tried to live alcohol-free. Since being fired as the manager of Kettering Town in 2005 due to personal concerns, he has not worked in the football industry.