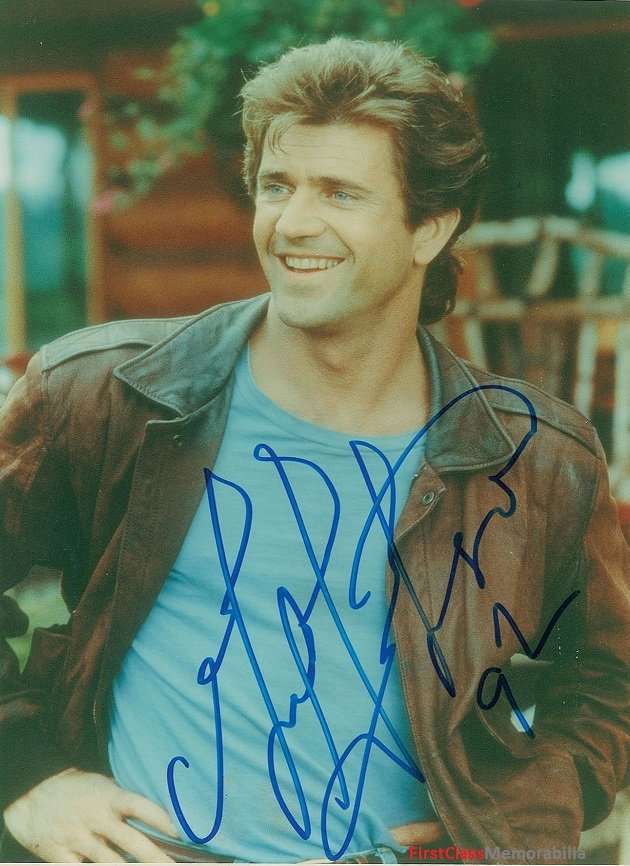 Gibson, who was born in Peekskill, New York, went to Sydney, Australia, with his parents when he was 12 years old. At the National Institute of Dramatic Art, where he pursued his acting education, he appeared in a Romeo and Juliet performance alongside Judy Davis. He established the production business Icon Entertainment in the 1980s, which independent filmmaker Atom Egoyan has referred to as “an alternative to the studio system.” Gibson received a Best Actor Award from the Australian Film Institute for his performance as one of the leads in the World War I drama Gallipoli (1981), which helped establish him as a serious, adaptable actor. 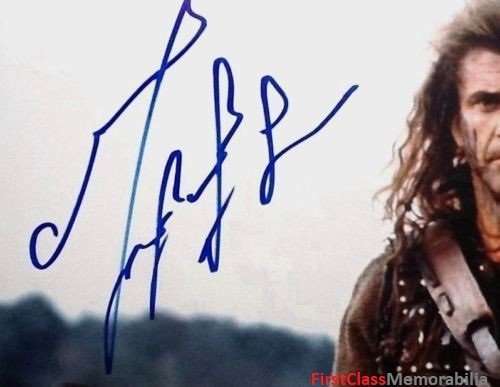 Gibson received the Golden Globe Award for Best Director. The Academy Award for Best Director, and the Academy Award for Best Picture in 1995 for the historical epic Braveheart. Which he produced, directed, and starred in. Later, he produced and directed The Passion of the Christ. A profoundly divisive and financially successful biblical drama. Besides, his directing of the action-adventure movie Apocalypto (2006). Which takes place in Mesoamerica during the early 16th century, garnered him additional critical acclaim. 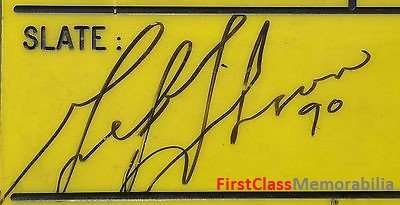 How much is Mel Gibson’s Autograph worth?

Gibson’s public image substantially declined after multiple court disputes and contentious remarks were made public. Also, which had an impact on his acting and directing careers. With his performances in Edge of Darkness (2010) and Jodie Foster’s The Beaver. His career started to take off again (2011). Hacksaw Ridge (2016), which marked Gibson’s return to directing after a ten-year hiatus. Garnered two Academy Award wins and four further nominations, including Best Picture and Gibson’s second nod for Best Director.