American actor Mark Hamill is best known for his role as Luke Skywalker. In the sci-fi epic ‘Star Wars’ and its sequels; ‘The Empire Strikes Back,’ ‘Return of the Jedi.’ ‘The Force Awakens’ and ‘The Last Jedi.’

Born in California in 1951, Mark Hamill was propelled into instant stardom when he was cast as Luke Skywalker in the space epic Star Wars autographs. As well as in the film’s sequels The Empire Strikes Back and Return of the Jedi. He went on to star in a number of other movies in the 1980s and 1990s. Doing voiceover work for animated series as well. Hamill made a welcome return to the Star Wars universe with the 2015 release of The Force Awakens and its 2017 sequel, The Last Jedi. 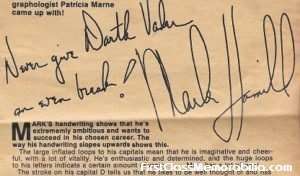 Mark Hamill was born in Oakland, California, on September 25, 1951, the fourth of seven children. His father was in the U.S. Navy, so the family relocated often; and Hamill grew up across the world, from California to New York to Japan. After Hamill graduated from high school overseas, his family moved back to the U.S. He enrolled at Los Angeles City College, where he studied drama and theater arts.

It wasn’t long before the young actor was making his professional debut, first appearing on The Bill Cosby Show (1970) and then popping up on such shows as The Partridge Family (1971), Cannon (1971) and Night Gallery (1972). Also in 1972, Hamill landed a recurring role as Kent Murray on General Hospital, which carried him into 1973

After making a living though a respectable string of smaller roles in TV movies and series, in 1976 Hamill landed one of the lead roles in a new family drama called Eight Is Enough. The show represented a big break for the actor; but another role would end up being the break of a lifetime. 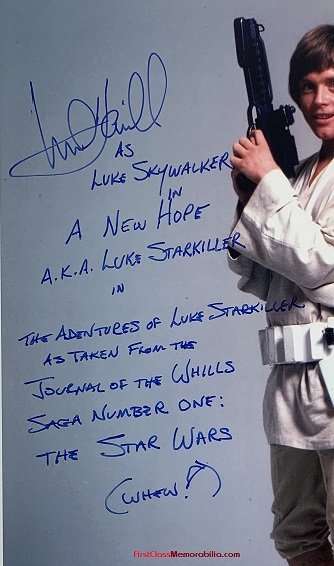 Before the Eight Is Enough pilot ever aired, Mark Hamill autographs landed the part of Luke Skywalker in George Lucas’ sci-fi epic Star Wars. The actor dropped out of the TV show after its first episode to hit the big screen. Star Wars released in 1977 and immediately grabbed the world’s attention, making instant stars of all the lead actors. Luke Skywalker was the linchpin of the entire story, and Hamill was thrust front and centre into stardom. What’s more, the film and its two sequels—The Empire Strikes Back (1980) and Return of the Jedi (1983)—reached a level of popular appeal rarely seen in any medium, attaining an iconic status that has been sustained for decades. 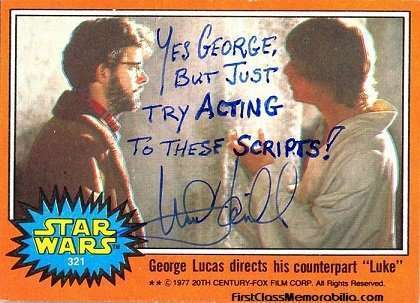 While the 1980s and 1990s were not hugely successful times for Hamill. As an actor beyond the Star Wars trilogy, a recurring theme would begin to emerge in his filmography and put him soundly back on the map: voiceover work. Through Hamill’s work in animated series, films and video games. He made a strong comeback, and series such as Batman: The Animated Series (1992-1994), Superman (1997) and The Real Adventures of Johnny Quest (1996-1997) showcased a new side of his talent. Playing villains became his specialty. And regularly inhabited characters such as Hobgoblin, the Joker and Gargoyle with abandon. 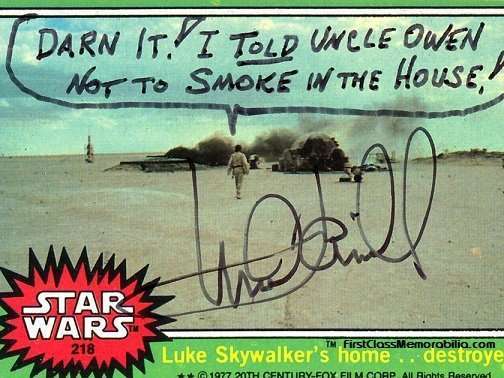 With more than 250 roles to his credit, 2014 brought Hamill back into the Star Wars universe with the official announcement that he would return to the big screen as Skywalker in a new trilogy. Star Wars: The Force Awakens, directed by J.J. Abrams, opened in the U.S. on December 18, 2015, and broke an array of box office records; earning an estimated $530 million worldwide in its opening weekend.

After surfacing only at the end of The Force Awakens, Hamill’s Skywalker. Primed for a more prominent role alongside franchise newcomers Daisy Ridley and John Boyega for the anticipated sequel. Star Wars: The Last Jedi, written and directed by Rian Johnson, earned its widespread release on December 15, 2017. 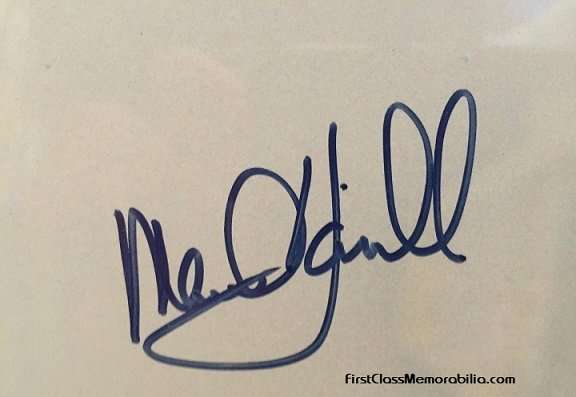 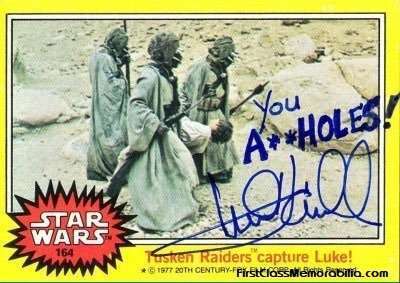 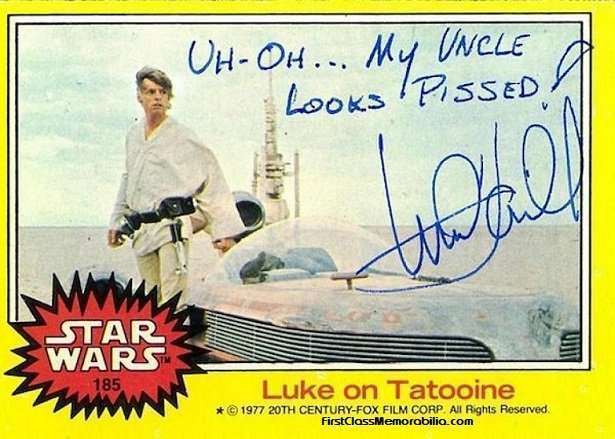 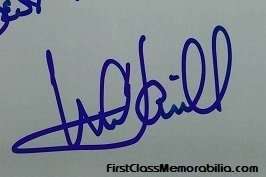 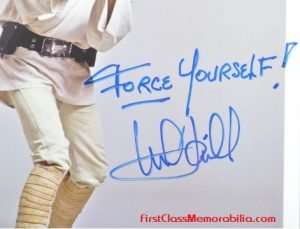