Kris Boyd (born 18 August 1983) is a Scottish former professional footballer who played as a forward.

Boyd grew up in the South Ayrshire village of Tarbolton and started his senior career with Kilmarnock. He transferred to Rangers in January 2006, and was their top goal scorer in each of his seasons at Ibrox. He is the top goal scorer in the history of the Scottish Premier League, with 167 goals in total.

Boyd had a short spell in English football with Middlesbrough; during which time he sent on loan to Nottingham Forest. He signed for Turkish club Eskişehirspor in 2011. But terminated his contract after five months and moved to the Portland Timbers of Major League Soccer in January 2012. He later returned to both Kilmarnock and Rangers autographs.

Having played several games for the Scotland U21 and Scotland B teams. Receiving his first cap for the senior Scottish national team in 2006. He scored seven goals in eighteen appearances for the senior national side over four years.

Boyd, regularly selected for the Scotland under-21 team, winning eight caps and scoring once.

On 11 May 2006, he made his debut for the Scotland national team and scored twice in a 5–1 win over Bulgaria in the Kirin Cup. In addition, Boyd then took part in European Championship qualifying, scoring twice against the Faroe Islands in a 6–0 win and also against Georgia in a 2–1 win, his fifth goal in six games.

On 11 October 2008, Boyd stated that he would not play international football again under manager George Burley. His decision came after Burley had left Boyd on the substitute bench in a 0–0 World Cup qualifying match against Norway; opting to bring on debutant Chris Iwelumo instead. When asked about the decision, Burley stated that Boyd had “to establish himself in the Rangers team; which he hasn’t done”. After hearing those comments, Boyd contacted Burley to inform him of his decision, and confirmed his decision with Gordon Smith, the chief executive of the Scottish Football Association.

Furthermore, at a press conference on 13 October 2008, Burley hinted that the door might not be closed should Boyd reconsider, stating that Boyd, rather than he, had “made the decision”, and that “… if [Boyd] is totally committed, that’s what the country needs”. Then again, On 16 November 2009; Burley was sacked as manager of Scotland after winning just three out of fourteen games as manager.

After Craig Levein, appointed manager of Scotland in December 2009. Boyd stated that he was “ready and willing” to play for Scotland again. He was called up to the Scotland squad to play against the Czech Republic in a friendly on 3 March; and he received his sixteenth cap in the second half of the game. His most recent international appearance was in a Euro 2012 qualifier against Liechtenstein on 7 September 2010. Boyd, recalled to the squad for a friendly match with Norway in November 2013, but he did not play. 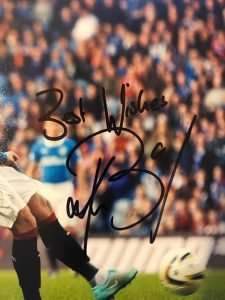 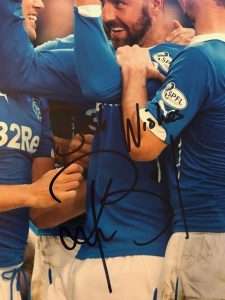 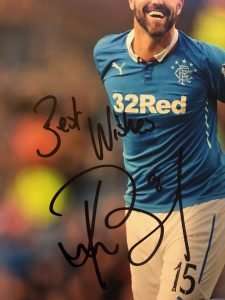 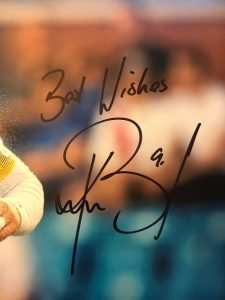