American nu metal band Korn, from Bakersfield, California, was founded in 1993 and goes by the spellings Kon or KoRn occasionally. The group renowned for developing and popularising the nu metal subgenre. 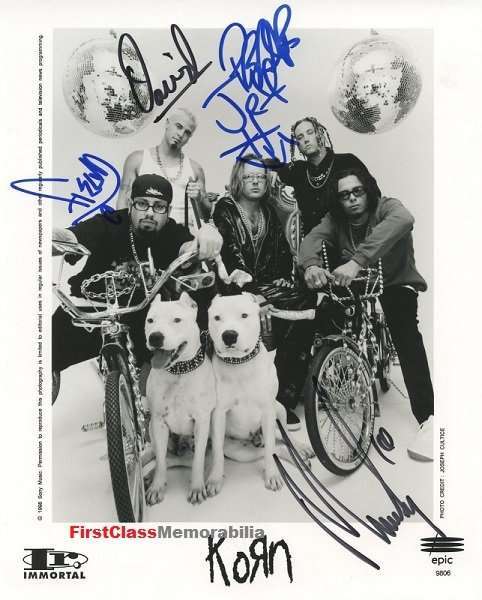 In 1993, Korn produced a demo tape called Neidermayer’s Mind, given out free to record labels and made available to the general public upon request. 1994 saw the publication of their debut album Korn, and 1996 saw the release of Life Is Peachy. Besides, Follow the Leader (1998) and Issues (1999), both of which debuted at the top of the Billboard 200, marked the band’s first mainstream successes. Untouchables (2002), Take a Look in the Mirror (2003), and See You on the Other Side all contributed to the group’s sustained popular success (2005).

Greatest Hits Vol. 1, a compilation album that covered a decade’s worth of hits. Published in 2004 and marked the end of the band’s recording deal with Immortal Records and Epic Records. In 2005, they released See You on the Other Side on Virgin Records, and in 2007, they released an album without a title. The Path of Totality (2011) and Korn III: Remember Who You Are (2010) released by Roadrunner Records. The Paradigm Shift (2013) issued by Prospect Park and Caroline Records. Furthermore, Their return to Roadrunner Records, where The Nothing released on September 13, 2019, coincided with The Serenity of Suffering. On February 4, 2022, Requiem, their most recent album. Made available through Loma Vista Recordings. 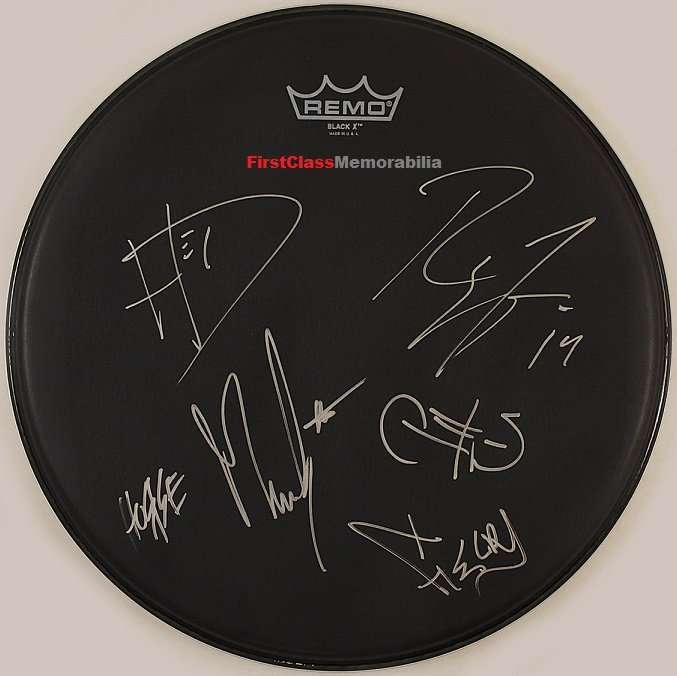 How much are Korn’s autographs worth? 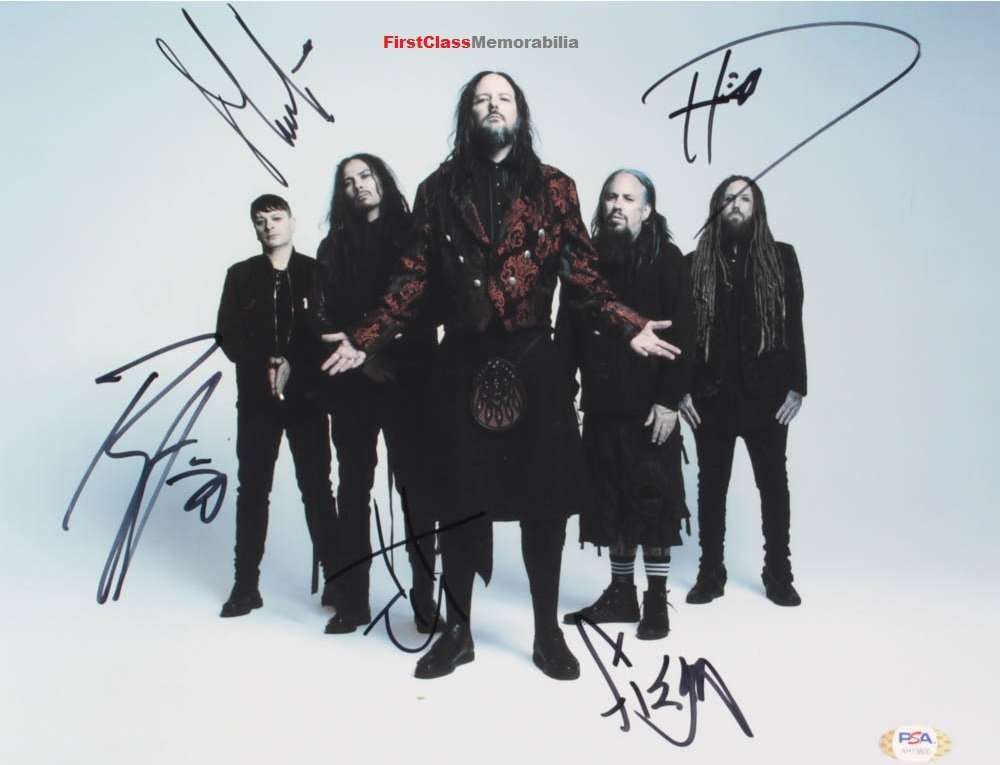 50 music videos and seven video albums released by Korn. The group has issued 48 singles, with “Blind,” “Got the Life,” “Freak on a Leash,” “Here to Stay.” “Did My Time,” “Twisted Transistor,” “Coming Undone,” and “Get Up!” being some of the most prominent. Also, out of eight nominations for the Grammy Awards, Korn received two. And out of eleven for the MTV Video Music Awards, two.