James Douglas Morrison, the main singer for the rock group the Doors, was an American singer, poet, and composer who lived from December 8, 1943, until July 3, 1971. Morrison is recognised by music critics and fans as one of the most important frontmen in rock history because of his crazy personality, poetic lyrics. Distinctive voice, unpredictable and erratic performances, and the dramatic circumstances surrounding his life and early death. Since his passing, his reputation has persisted as one of the most rebellious and frequently shown icons in popular culture, standing in for the generational divide and the youth counterculture. 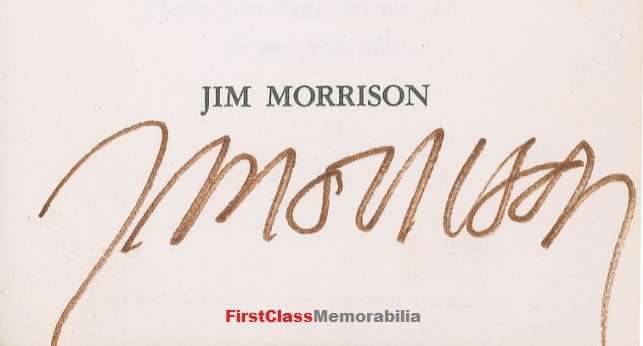 In Venice, California, in 1965, Morrison co-founded the Doors with pianist Ray Manzarek. The group was almost unknown for two years before becoming well-known with their number-one American single, “Light My Fire,” which was taken from their self-titled debut album. Morrison collaborated on six studio albums with the Doors, all of which were commercially successful and praised by music critics. While the band was performing live, Morrison was renowned for improvising spoken word poetry parts. Morrison “embodied hippie counterculture defiance,” according to Manzarek. 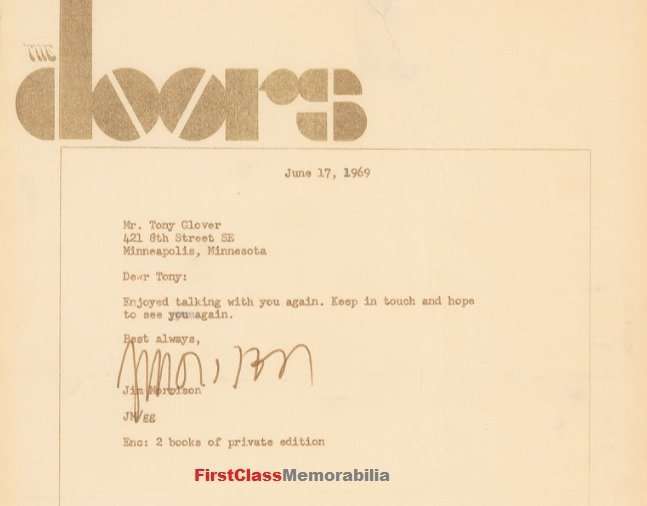 Throughout the band’s history, Morrison acquired an alcohol addiction, which occasionally had an impact on his stage performances. At the age of 27, Morrison passed away abruptly in Paris, the subject of conflicting witness accounts. His untimely passing is frequently connected to the 27 club. The cause of Morrison’s death is still up for debate because there was no autopsy done. 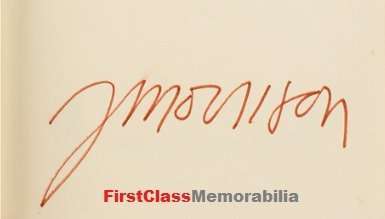 Morrison’s passing had a significant impact on the Doors’ fortunes; despite recording two more albums after his passing, the band disbanded two years later. Morrison and the other members of the Doors were inducted into the Rock & Roll Hall of Fame in 1993. Morrison was ranked 47th on a list of “The 100 Greatest Singers of All Time” published by Rolling Stone, and he was named fifth on the publication’s list of “Best Lead Singers of All Time” in 2011. In addition, Classic Rock magazine listed him as the 22nd best rock vocalist ever. 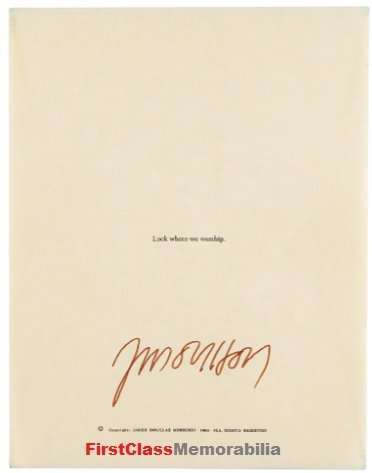