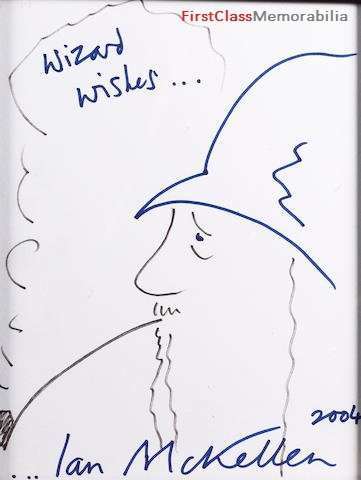 Sir Ian Murray McKellen CH CBE was born on May 25, 1939 in London, England. He has played in genres spanning from Shakespearean and modern theatre to popular fantasy and science fiction across a seven-decade career. He is regarded as a British cultural icon, having garnered seven Laurence Olivier Awards. Additionally, a Tony Award, and a Golden Globe Award. According to the BBC, his “performances have ensured him a place in the canon of English stage and screen actors.” 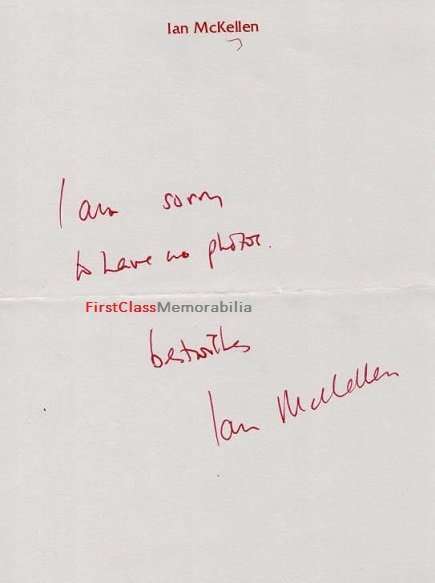 McKellen began his professional career in 1961 as a member of the Belgrade Theatre’s highly recognised repertory company. Then again, McKellen made his first West End appearance in 1965. He was invited to join the Prospect Theatre Company in 1969 to play the leads in Shakespeare’s Richard II and Marlowe’s Edward II. Besides, he quickly established himself as one of the country’s leading classical performers. Then again, McKellen rose through the ranks of the Royal Shakespeare Company and the National Theatre of Great Britain in the 1970s. 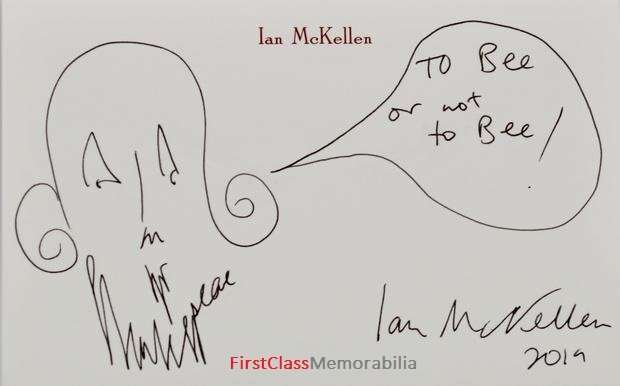 How much is Sir Ian McKellen’s Autograph worth?

For his work as Antonio Salieri in Amadeus. Winning his first Tony Award nomination and win for Best Actor in a Play in 1981. He rose to international prominence for his parts in films such as Richard III (1995), Gods and Monsters (1998). Magneto in the X-Men films, and Gandalf in The Lord of the Rings and The Hobbit trilogies.