During his playing career, Durrant played as a midfielder for Rangers for 13 years and was part of the team that won nine successive league championships to equal a record set by rivals Celtic, although he barely played for three years after suffering a serious knee injury in 1988, having established himself as an important member of the side. Loan spell at Everton in 1994, and finished his career with Kilmarnock. Durrant also played for the Scotland national team, gaining 20 caps over a 12-year period.

Durrant started his career at Rangers. He was Ally McCoist‘s boot boy when the striker first joined the club from Sunderland in 1983.

Durrant made his debut against Greenock Morton in April 1985. The following season, he was a regular fixture in the Rangers team and scored in his first Old Firm match. He displayed his early promise to a wide audience with his performances alongside fellow young midfielder Derek Ferguson in the Scottish League Cup finals of 1986 and 1987 (scoring in both matches and also converting the winning shoot-out penalty in the latter).

In October 1988 Durrant (then aged 21) was seriously injured in a challenge by Aberdeen player Neil Simpson which tore the cruciate ligaments in his right knee. Durrant did not play competitive football for almost three years. After one aborted return in early 1990, he made his comeback appearance in a reserve fixture in January 1991 against Hibernian and was welcomed back by around 30,000 fans. His league return was also against Hibs towards the end of that season, and he started the crucial winner-takes-all match against Aberdeen in May 1991 which secured the title for Rangers. In 1993 Durrant sued for damages against Simpson, and settled out of court for an undisclosed sum.

Durrant went on to play a part in the 1992–93 UEFA Champions League run (scoring against Marseille at the Stade Velodrome) and helped Rangers equal Celtic’s record of nine successive league championships, the last of which was clinched in 1997. Despite his injury problems he played a total of 346 competitive games for the club, scoring 45 goals, and won six League titles, three Scottish Cups and four League Cups.

In 1998, along with Rangers teammate Ally McCoist, Durrant transferred to Kilmarnock. He spent four years at Rugby Park before retiring and becoming coach of the youth team. He made 101 appearances for Killie including seven matches in the UEFA Cup, and the 2001 Scottish League Cup Final.

Made his international debut on 9 September 1987 against Hungary, eventually winning 20 caps for Scotland. His final match was as a Kilmarnock player, against Republic of Ireland on 30 May 2000. 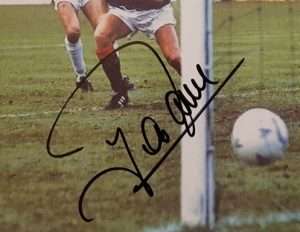 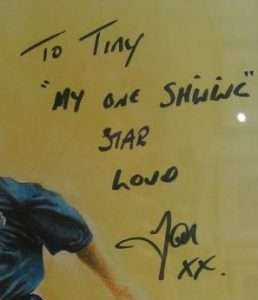 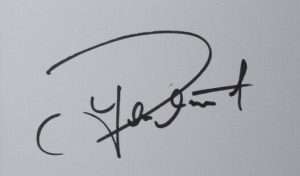