Peter Edward “Ginger” Baker, an English drummer, composer, lyricist, and co-founder of the rock group Cream, died on October 6, 2019, at age 79. For his work in the 1960s and 1970s, which combined jazz and African rhythms and helped to establish jazz fusion and world music, he gained the title of “rock’s first superstar drummer.”

Jack Bruce, the bassist with whom Baker frequently disagreed, was a member of both Blues Incorporated and the Graham Bond Organization when Baker first rose to prominence. In order to form Cream autographs in 1966, Baker and Bruce joined guitarist Eric Clapton autographs. Despite Cream’s international fame, it only survived until 1968, in part because of the tense dynamic between Baker and Bruce. 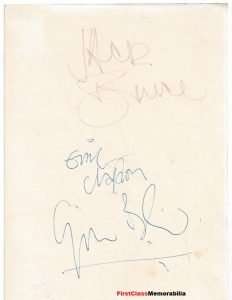 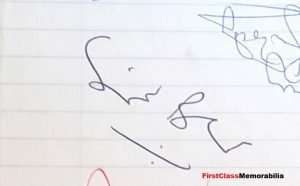 For a series of Cream gigs at the Royal Albert Hall and Madison Square Garden beginning on May 3, 2005, Baker reconnected with Eric Clapton and Jack Bruce. The performances from London were captured on tape and published as Royal Albert Hall London May 2-3-5-6, 2005. (2005). Bruce is cited as saying in a 2009 Rolling Stone interview, “Between Ginger and I, things are really precarious. These days, Baker and I contentedly coexist on different continents [Bruce, who passed away in 2014, lived in South Africa, whereas Baker lived in Britain]—although I’ve considered asking him to relocate.

In 2009, his autobiography Hellraiser released. Besides he went on tour in 2013 and 2014 with the Ginger Baker Jazz Confusion, a group that included Baker, bassist Alec Dankworth, percussionist Abass Dodoo, and saxophonist Alfred “Pee Wee” Ellis. Baker secured a deal with Motéma Music in 2014 to put out the album Why? 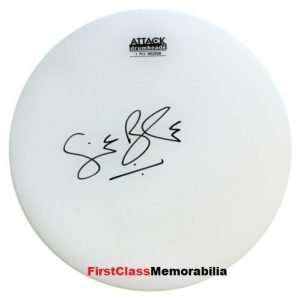 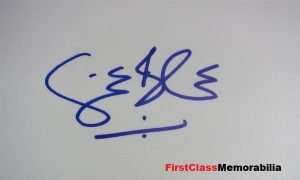