Buy Genuine signed football shirts from various football players, We have signed shirts by players such as Messi, Maradona and Pele.

FirstClassMemorabilia hold regular private signing sessions with football players. Many past and present footballers to offer our customers a wide range of genuine signed football memorabilia. We offer signed football shirts in frames also so your ready to go and hang up. 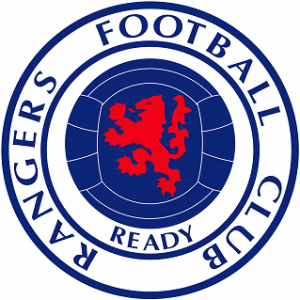 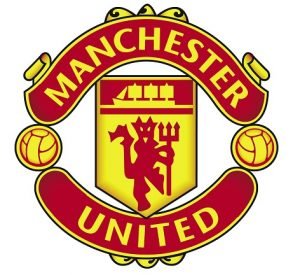 Manchester United one of the biggest clubs in the world. Also, many signed shirts we’ve been proud to have are by players such as: Alex Ferguson, Ryan Giggs, Alex Stepney, Eric Cantona, Paul Scholes, Lou Macari, Cristiano Ronaldo and many more players. 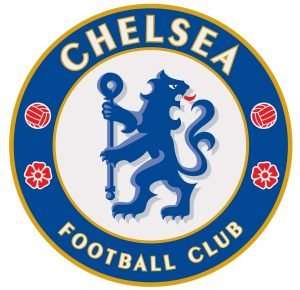 Chelsea Football Club is an English professional football club based in Fulham, West London. Founded in 1905, the club competes in the Premier League, the top division of English football. Chelsea are among England’s most successful clubs; having won over thirty competitive honours, including six league titles and eight European trophies. John Terry, Frank Lampard, Ray Wilkins 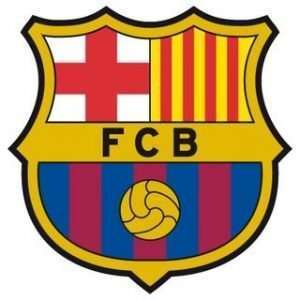 The Celtic Football Club, commonly known as Celtic, is a Scottish professional football club based in Glasgow Genuine signed football shirts, which plays in the Scottish Premiership. Although not its official name, often referred to as Glasgow Celtic outside the UK. The club was founded in 1887 with the purpose of alleviating poverty in the immigrant Irish population in the East End of Glasgow. Kenny Dalglish, Lou Macari 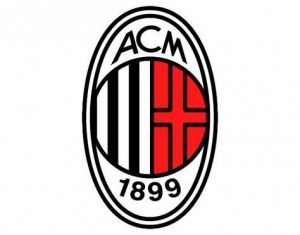 Associazione Calcio Milan – AC Milan or simply Milan, is a professional football club in Milan, Italy, founded in 1899. Additionally, he club has spent its entire history, with the exception of the 1980–81 and 1982–83 seasons, in the top flight of Italian football, known as Serie A since 1929–30. 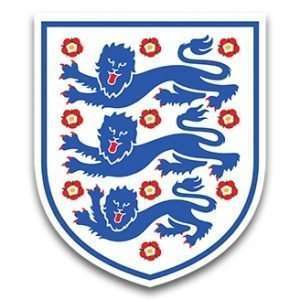 The England national football team, representing England in international football since the first international match in 1872. Controlled by The Football Association (FA), the governing body for football in England; which is affiliated with UEFA and comes under the global jurisdiction of world football’s governing body FIFA Genuine signed football shirts. England competes in the three major international tournaments contested by European nations; the FIFA World Cup, the UEFA European Championship, and the UEFA Nations League. Signed shirts by players such as: Paul Gascoigne, Michael Owen, Geoff Hurst 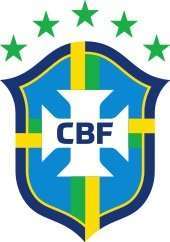 The Brazil national football team , represents Brazil in men’s international football and is administered by the Brazilian Football Confederation (CBF); the governing body for football in Brazil. They have been a member of FIFA since 1923 and a member of CONMEBOL since 1916. Edson Pele autographs, Ronaldinho 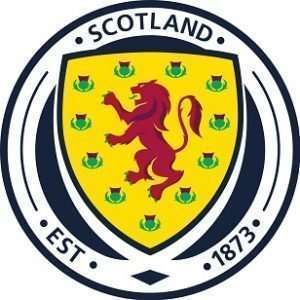 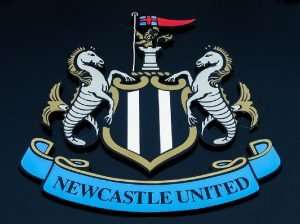 Newcastle United Football Team, a professional football club headquartered in Newcastle upon Tyne; England, that competes in the Premier League, the country’s highest level. Newcastle East End and Newcastle West End merged to form the club in 1892. Besides, The team’s home games are held at St James’ Park in Newcastle’s city centre. 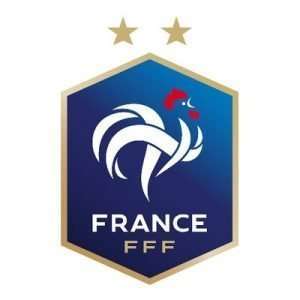 The French Football Federation (Fédération française de football; or FFF) is in charge of the national football team of France, which competes in men’s international football. The team’s colours are blue, white, and red, and its symbol is a coq gaulois. Les Bleus is a nickname for the French (The Blues) Genuine signed football shirts. They are the current world champions, having triumphed in the 2018 World Cup final. 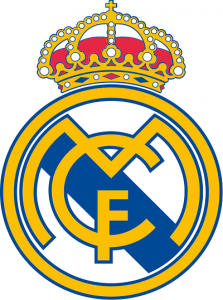 Since its founding on March 6, 1902, as Madrid Football Team, the club has worn a white home kit. King Alfonso XIII conferred the honorary term real, which means “royal;” on the club in 1920, along with the royal crown in the insignia. Since 1947, the team has played its home games in the 81,044-seat Santiago Bernabéu Stadium in central Madrid. Then again, Unlike most European athletic organisations, Real Madrid’s members (socios) have always owned and operated the club.