Francis Healy (born 23 July 1973) is a singer, songwriter, and musician from Scotland. Travis’ primary singer and songwriter, he wrote nearly all of the songs on their first six studio albums and their ninth, with the seventh and eighth being more co-written works. He lives in Los Angeles. In October 2010, Healy released his debut solo album, Wreckorder.

Healy was born in Stafford, England, but raised in Glasgow, Scotland, his mother’s hometown. After divorcing her husband, his mother returned to Scotland. Healy has stated that his mother and grandmother were both significant influences on him. Healy attended Glasgow’s Holyrood Secondary School.

He was awarded a copy of Robert Burns poetry and a diploma “For Outstanding Singing Abilities” as a small child in primary school after singing the classic Scottish tune “Westering Home” while dressed in a kilt. However, Healy did not return to singing until he was in his teens. His love with song writing began when, at the age of 13, he bought his first guitar after seeing Roy Orbison sing his hit. 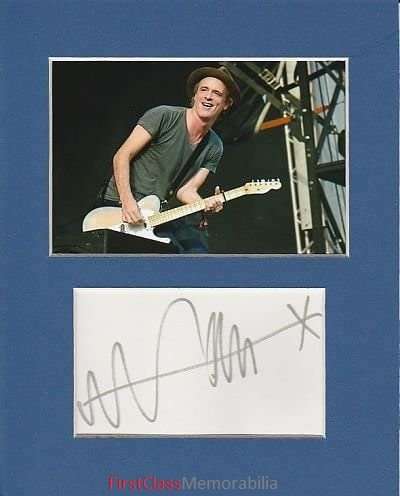 Eddie Cochran’s “Johnny B. Goode” and “Three Steps to Heaven” were among the first tunes he learned to play on the guitar. His first complete song, titled Peter Mullen, was written on his school’s headmaster “”Mr. Mullen Blues,” with the following sample lyric: “…and there was Pete Mullen, with his pie and beans.” Then I smelled it, and it filled the room. Then some jerk lighted a match and the entire place went Ka-BOOM… Where’s your tie, boy? Take that can. Get in line, girl… Because his name is Big Pete Mullen… And he’s a man “. Healy performed it at the school talent event, but the judges were unimpressed. He was a member of several high school bands. 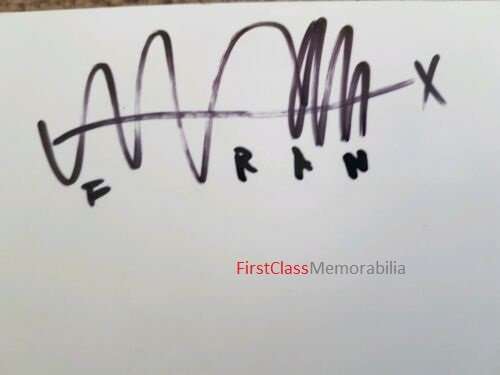 Neil Primrose, the drummer of Glasgow band Glass Onion, approached Healy in 1991 and asked if he wanted to audition for the band; their previous singer, Catherine Maxwell, had recently departed the band. Healy joined the band the same day he started at Glasgow School of Art. This band’s name soon changed to Travis, after the main character in Wim Wenders’ film Paris, Texas.

Healy wrote Travis’ debut hit, “All I Want to Do Is Rock,” while visiting Millport on Great Cumbrae, a little island in the Firth of Clyde. Healy went there with the express aim of writing the finest song he could and pleasantly delighted when the tune completed. Despite his subsequent success as a songwriter, Healy lacks professional musical training. Healy has remained Travis’ main songwriter, as well as the band’s main spokesman and most recognisable member, as the band has grown in popularity.

Travis has won British album of the year twice at the annual BRIT Awards. Credited with paving the way for British bands such as Coldplay and Keane. Travis has released nine studio albums since 1997’s Good Feeling.