Known for his roles as Derek “Del Boy” Trotter in the BBC sitcom Only Fools and Horses; Detective Inspector Jack Frost in A Touch of Frost, Granville in Open All Hours and Still Open All Hours, and Pop Larkin in The Darling Buds of May, as well as voicing Mr. Toad in The Wind in the Willows and the title characters of Danger Mouse and Count Duckula. His most recent appearance in the role of Del Boy was in 2014; he retired his role as Frost in 2010. He voices Captain Skipper, the uncle of Pip in the preschool, young adult, and adult focused series Pip Ahoy!

Only Fools and Horses

Only Fools and Horses…. is a British television sitcom created and written by John Sullivan. Seven series were originally broadcast on BBC One in the United Kingdom from 1981 to 1991; with sixteen sporadic Christmas specials aired until the end of the show in 2003. Set in working-class Peckham in south-east London; it stars David Jason as ambitious market trader Derek “Del Boy” Trotter and Nicholas Lyndhurst as his younger brother Rodney Trotter, alongside a supporting cast. The series follows the Trotters’ highs and lows in life, in particular their attempts to get rich.

The show was not an immediate hit with viewers and received little promotion early on, but later achieved consistently high ratings, and the 1996 episode “Time on Our Hands” (originally billed as the last episode) holds the record for the highest UK audience for a sitcom episode, attracting 24.3 million viewers. Additionally, Critically and popularly acclaimed, the series received numerous awards; including recognition from BAFTA, the National Television Awards and the Royal Television Society, as well as winning individual accolades for both Sullivan and Jason. Also, voted Britain’s Best Sitcom in a 2004 BBC poll. Besides, In a 2001 Channel 4 poll Del Boy ranked fourth on their list of the 100 Greatest TV Characters. 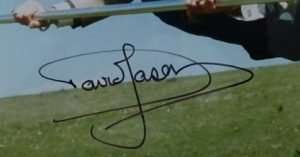 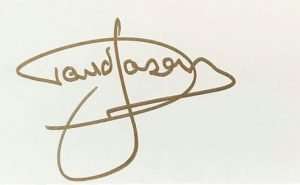 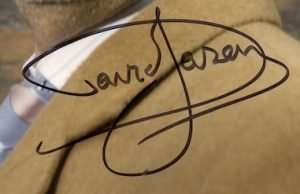 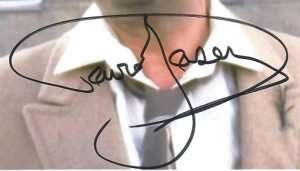 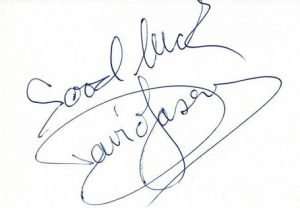