Carrie Frances Fisher (October 21, 1956 – December 27, 2016) an American actress and writer. Fisher, best known for playing Princess Leia in the Star Wars films; a role for which she nominated for four Saturn Awards. Her other film credits include Shampoo (1975), The Blues Brothers (1980), Hannah and Her Sisters (1986); The ‘Burbs (1989), When Harry Met Sally... (1989), Soapdish (1991), and The Women (2008). In addition, Fisher was nominated twice for the Primetime Emmy Award for Outstanding Guest Actress in a Comedy Series for her performances on the television series 30 Rock and Catastrophe. Posthumously made a Disney Legend in 2017; and in 2018 she was awarded a posthumous Grammy Award for Best Spoken Word Album.

Besides, Fisher wrote several semi-autobiographical novels, including Postcards from the Edge and an autobiographical one-woman play; and its non-fiction book, Wishful Drinking, based on the play. She wrote the screenplay for the film version of Postcards from the Edge which garnered her a BAFTA Award for Best Adapted Screenplay nomination; and her one-woman stage show of Wishful Drinking, filmed for television and received a nomination for the Primetime Emmy Award for Outstanding Variety Special.

Then again, Fisher worked on other writers’ screenplays as a script doctor; including tightening the scripts for Hook (1991), Sister Act (1992); as well as, The Wedding Singer (1998), and many of the films from the Star Wars franchise, among others. Additionally, She earned praise for speaking publicly about her experiences with bipolar disorder and drug addiction.

Furthermore, Fisher was the daughter of singer Eddie Fisher and actress Debbie Reynolds. Besides, She and her mother appear in Bright Lights: Starring Carrie Fisher autographs and Debbie Reynolds, a documentary about their relationship. It premiered at the 2016 Cannes Film Festival. Fisher died of a sudden cardiac arrest on December 27, 2016, at age 60; four days after experiencing a medical emergency during a transatlantic flight from London to Los Angeles. Final films, Star Wars: The Last Jedi, released on December 15, 2017, and is dedicated to Carrie. Fisher appeared in Star Wars: The Rise of Skywalker through the use of unreleased footage from Star Wars: The Force Awakens. 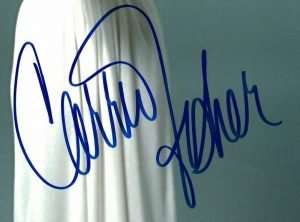 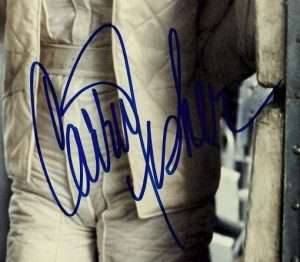 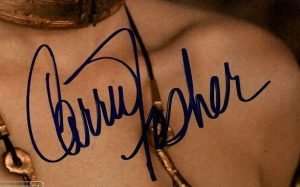 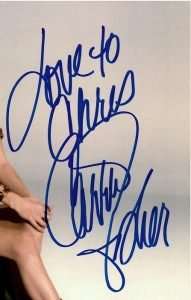 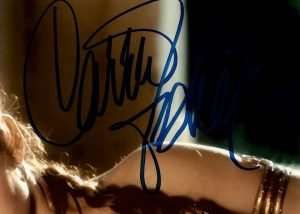 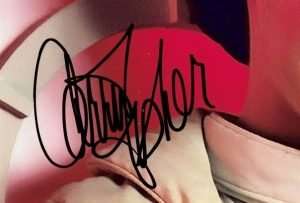 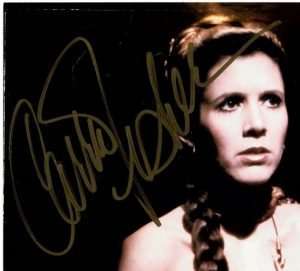