Lewis Brian Hopkin Jones (28 February 1942 – 3 July 1969) was an English musician and composer, best known as the founder and original leader of the Rolling Stones. Initially a slide guitarist, Jones went on to play a wide variety of instruments on Rolling Stones recordings and in concerts, from lead and rhythm guitar and sitar to various keyboard and wind instruments. 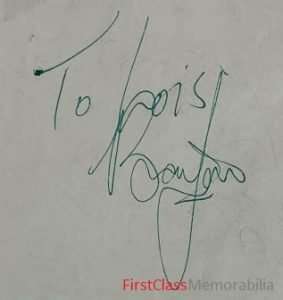 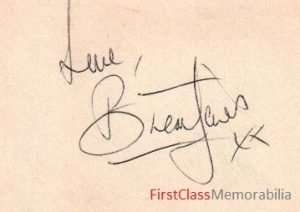 After he founded the Rolling Stones as a British blues outfit in 1962, and gave the band its name, Jones’s fellow band members Keith Richards and Mick Jagger began to take over the band’s musical direction, especially after they became a successful song writing team. Jones and fellow guitarist Richards also developed a unique style of guitar play; that Richards refers to as the “ancient art of weaving” in which both players would play rhythm and lead parts together.

Richards continued the style with later guitarists, and the sound became a Rolling Stones trademark. Jones, however, did not get along with the band’s manager, Andrew Loog Oldham; who pushed the band into a musical direction at odds with Jones’s blues background; and with whom he got into many fights. 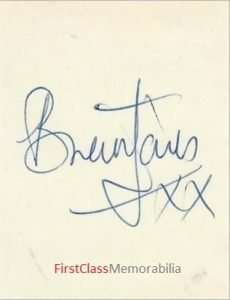 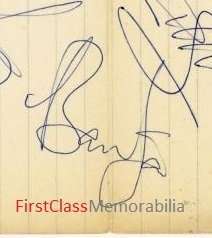 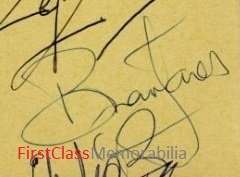 When Jones developed alcohol and drug problems; his performance in the studio became increasingly unreliable, leading to a diminished role within the band he had founded. In June 1969, the Rolling Stones dismissed Jones; guitarist Mick Taylor took his place in the group. Less than a month later, at 27 years of age; Jones died by drowning in the swimming pool at his home.

Jones’s death was referenced in songs by many other pop bands, and Pete Townshend and Jim Morrison wrote poems about it. Referring to Jones, the Rolling Stones’ Bill Wyman lamented the waste of a great innovator. In 1989, the Rolling Stones autographs, including Jones, were inducted into the Rock and Roll Hall of Fame. 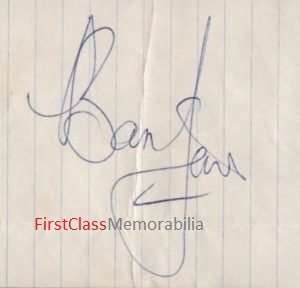 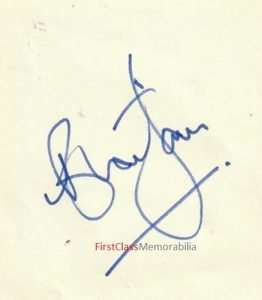 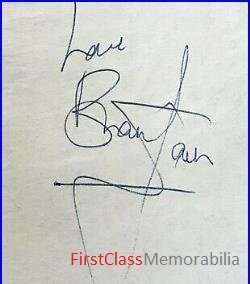