From 1962 until his passing on August 27, 1967, Brian Samuel Epstein, a British music businessman, managed the The Beatles autographs.

Epstein was raised in Liverpool by a prominent business family, who appointed him manager of their music store, where he had a penchant for finding talent. In 1961, he first encountered the Beatles during a Cavern Club lunchtime performance in Liverpool. Epstein put them under contract and urged that they give up their scruffy image in favour of a new clean-cut look, despite the fact that he had no prior experience managing artists. George Martin of the EMI company was then persuaded to create their records. 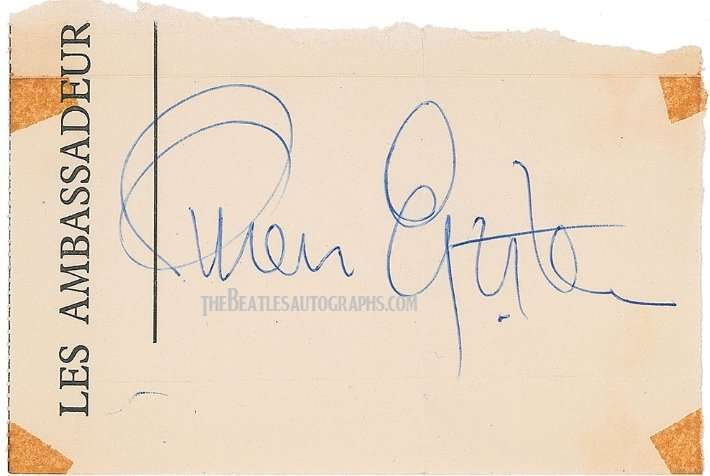 The Beatles became well-known worldwide in a matter of months. Epstein travelled with them to the US, where inundated with requests for merchandise. But he had already given away 90% of the rights. Under his leadership, a few of Epstein’s other early findings had also flourished. They comprised Tommy Quickly, Cilla Black, The Big Three, Billy J. Kramer and the Dakotas, Gerry and the Pacemakers, and Tommy Quickly. At the age of 32, he passed away from an accidental sedative overdose in 1967. 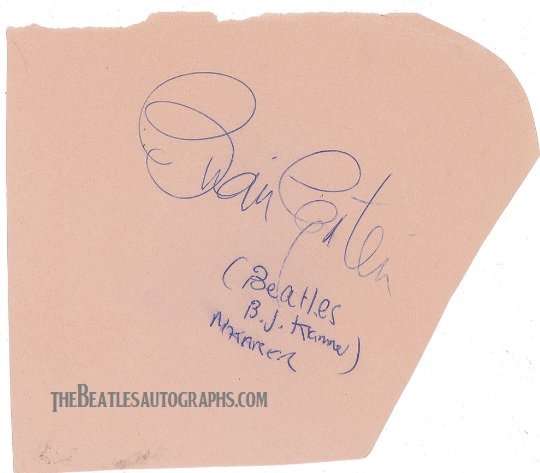 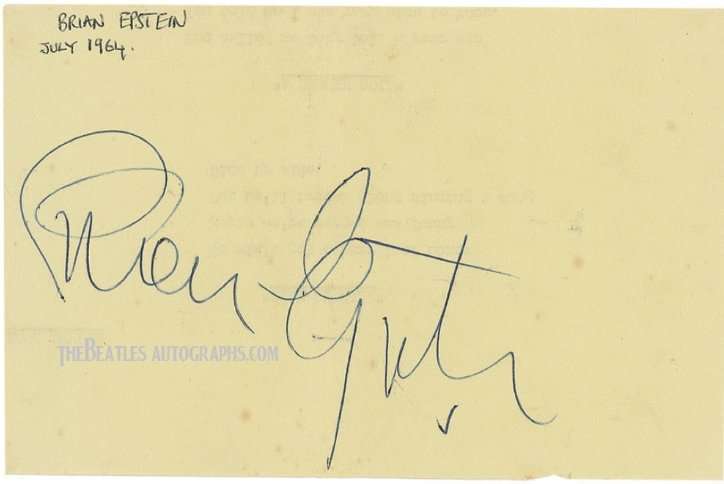