Bill started to play drums as a child, listening to the big bands of the 1940s; his early major influences were Gene Krupa, Buddy Rich and Louie Bellson. Later he was influenced by drummers such as Larrie Londin, Bernard Purdie, Joe Morello, Keef Hartley, Hughie Flint, John Bonham, Ringo Starr, Jim Capaldi and Clive Bunker. In the mid-1960s Ward sang and played drums in a band called the Rest, before he and guitarist Tony Iommi played together in a band called Mythology, and upon that band’s dissolution joined vocalist Ozzy Osbourne autographs and bassist Geezer Butler, who had previously played together in a band called Rare Breed. The new band called themselves Earth, but were soon renamed Black Sabbath.

Ward’s drug and alcohol use increased throughout Black Sabbath’s heyday. By the late 1970s he was drinking during gigs, something he had never done before. He also began experiencing panic attacks. Ward has said he cannot remember the recording of the 1980 album Heaven and Hell due to his alcohol abuse. According to Black Sabbath bandmate Iommi, Ward disappeared on 21 August 1980; without saying goodbye, other than a telephone call to then-Black Sabbath vocalist Ronnie James Dio autographs informing him “I’m off then, Ron.” He then briefly played in a band called Max Havoc.

He sat out one album (1981’s Mob Rules) before returning to Black Sabbath memorabilia for 1983’s Born Again album. Ward once again left for health reasons before the band toured in support of Born Again. He again rejoined Black Sabbath in 1984 to record new material with David Donato; but after several demo tapes, he once again left Sabbath. 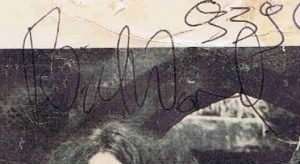 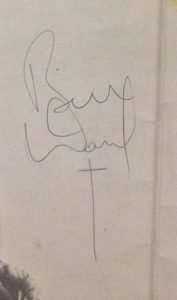 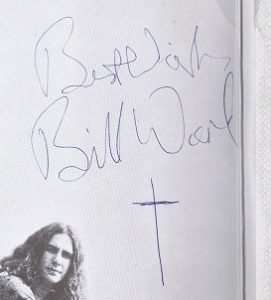 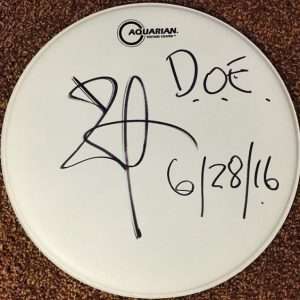 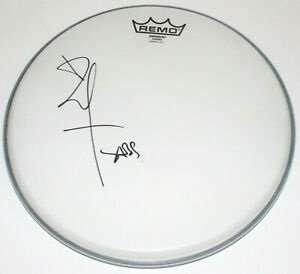 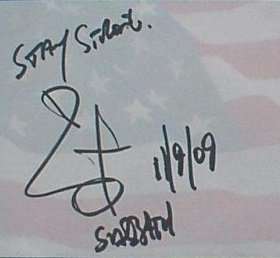