Authentic Amy Winehouse Memorabilia Signed items owned worn clothes. FirstClassMemorabilia are massive Amy fans and we have a great collection of owned and worn clothes from Amy; as well as genuine autographs for sale.

Amy Jade Winehouse (14 September 1983 – 23 July 2011) was an English singer and songwriter. She was known for her deep, expressive contralto vocals and her eclectic mix of musical genres, including soul, rhythm and blues and jazz.

A member of the National Youth Jazz Orchestra during her youth, Amy Winehouse autographs signed to Simon Fuller’s 19 Management in 2002 and soon recorded a number of songs before signing a publishing deal with EMI. She also formed a working relationship with producer Salaam Remi through these record publishers. Winehouse’s debut album, Frank, released in 2003. Many of the album’s songs were influenced by jazz and; apart from two covers, were co-written by Winehouse. Frank, a critical success in the UK and was nominated for the Mercury Prize. The song “Stronger Than Me” won her the Ivor Novello Award for Best Contemporary Song from the British Academy of Songwriters, Composers, and Authors.

Winehouse released her follow-up album, Back to Black, in 2006, which went on to become an international success and one of the best-selling albums in UK history. At the 2007 Brit Awards it was nominated for British Album of the Year, and she received the award for British Female Solo Artist. The song “Rehab” won her a second Ivor Novello Award. At the 50th Grammy Awards in 2008, she won five awards, tying the then record for the most wins by a female artist in a single night and becoming the first British woman to win five Grammys, including three of the General Field “Big Four” Grammy Awards: Best New Artist, Record of the Year and Song of the Year (for “Rehab”), as well as Best Pop Vocal Album.

Winehouse Memorabilia, plagued by drug and alcohol addiction. She died of alcohol poisoning on 23 July 2011 at the age of 27. Besides, after her death, Back to Black temporarily became the UK’s best-selling album of the 21st century. Also, VH1 ranked Winehouse 26th on their list of the 100 Greatest Women in Music Autographs.

In November 2021, Winehouse family decided to sell the belongings of the late Amy. Furthermore, displayed in various Museums before they went up for sale. The last museum they will be displayed at is in London, UK. After this items will be sent out to the buyers.

FirstClassMemorabilia were lucky to manage to buy various items during this sale, held by Julien’s. Furthermore, As Amy is a global icon, you can imagine the prices for stage worn outfits. Personally, I believe the family should of kept the main top items. Hopefully opened an Amy Winehouse memorabilia museum based in Camden, London, Amy’s home town where she loved and sadly passed away.

Additionally, Through Camden, you can see the legacy Amy left on everyone. More often called The Camden Queen. Also, if you ever go they are many bars and local places Amy hung out. The Dublin Castle in Camden, is one of my favourites. So friendly and you can see plenty of images of Amy inside this pub; also helping staff out by pulling pints. This is the bar where Blake proposed to Amy.

The Hawley arms, is another venue where Amy and friends spent many occasions, this bar is very busy; atmosphere isn’t as good as the Dublin, but online they are loads of images of Amy and celeb friends being in here.

Last favourite place of Amy’s was The Good Mixer, this is where Amy met Blake for the first time. Besides, Amy was a pool shark, in The Good Mixer she played many games of pool with staff and punters.

How much is Amy Winehouse autograph worth? 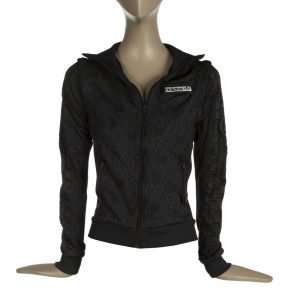 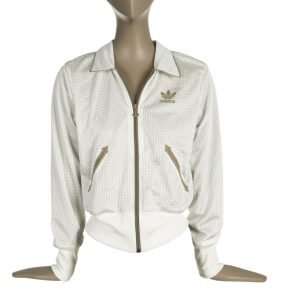 4. So Couture black dress with a floral ruffle to the neckline Owned and Worn by Amy Winehouse. Size 8. 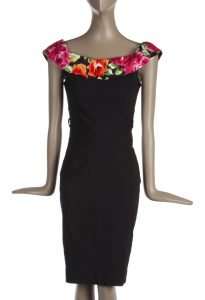 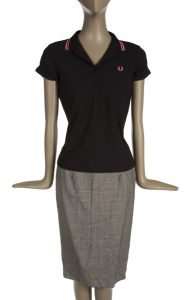 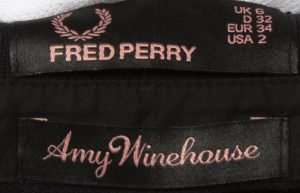 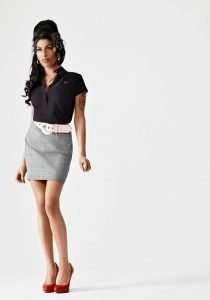 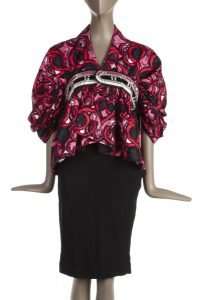 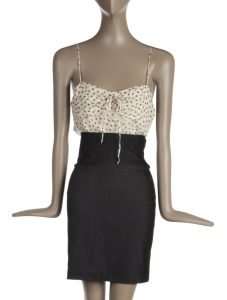 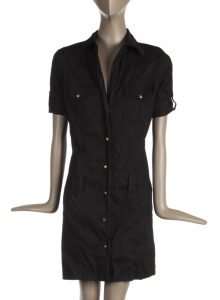 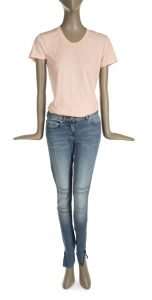 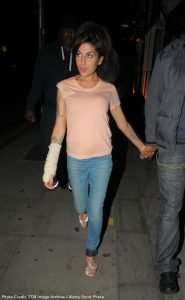 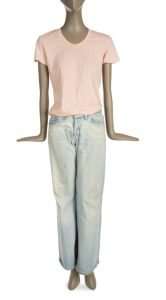 11. A pucci style print crepe mini dress worn by Amy Winehouse in a 2003 portrait session photographed by Phil Knott. Then again, the sundress has black detailing with a raised waistline. A Bebe label is present. No size present. Amy Also worn this dress during a gig in Nottingham. 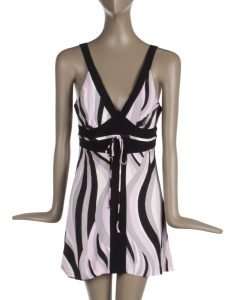 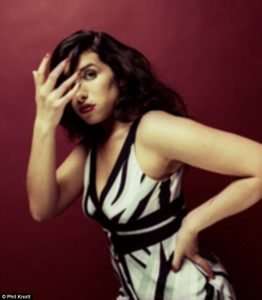 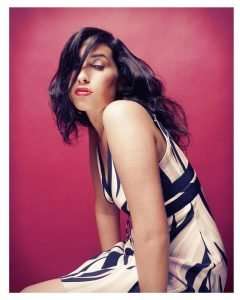